MediaCityUK-based Toasted Productions is celebrating after taking its 100th trainee in 10 years through its successful work placement programme.

Toasted’s trainee placement programme has evolved to such an extent that more than 35 participants have progressed to paid work within the industry, 15 of them in permanent or full-time positions with Toasted and sister company Dig Media over the last decade.

With an experienced production team at the core, the Toasted crew has worked across the UK on hundreds of projects, from Manchester International Festival to major urban regeneration initiatives and Chester Zoo. As the first video and moving image company to open in MediaCityUK in 2009, Toasted responded to the many speculative work experience enquiries the team received from broadcast media trainees. Toasted has developed an award-nominated, bespoke work experience programme to give young people practical, hands-on experience in a highly competitive industry.

As well as collaborating with The University of Salford and Salford Council, Toasted has also worked with the Beacon Centre in Salford to provide training for harder to reach groups.

Toasted Productions Managing Director, Simon Marsland, said: “Over the past 10 years, our trainee programme has become fully integrated into our business. In our industry the skills gap is very real and by providing these practical and well organised placements we can develop skills that are so often lacking in recently qualified students, while giving them a foot in the door to fulfilling careers.

“We’ve developed online work dashboards where students can view project case studies and processes, as well as giving students hands on tasks, for example within animation workflows. The programme has been a tremendous success in terms of the talent we have been able to hone, and, in many cases go on to employ.” We’re primarily an experienced production company with a great, seasoned team of course. This is what works – blending the talent pipeline into a broader practical production environment.”

Toasted Productions is also home to its Heritage Lottery Funded, Dig Media, launched in 2015 after Simon acquired hundreds of hours of archive footage from the 1960s to the 1980s, featuring many cultural icons of the twentieth century including John Lennon, Salvador Dali and Bob Dylan.

“The Intellectual Property of the archive was assigned to us in 2015 and the combination of Dig Media and Toasted Productions is proving to be a very successful. It’s giving us some incredible creative and commercial opportunities for the coming years – an exciting time for our placements to work with us!”

Managing Director of MediaCityUK, Stephen Wild, said: “In such a competitive industry it’s important that there are a number of ways talent can gain experience and access to opportunities and Toasted is playing an important part in enabling this to happen. Ultimately, attracting, nurturing and retaining talent will be key to the ongoing growth of Greater Manchester’s creative, digital and tech sector.”

Some of CBBC’s biggest stars, including Hacker T Dog, are presenting a live event at MediaCityUK on Saturday 8th and… 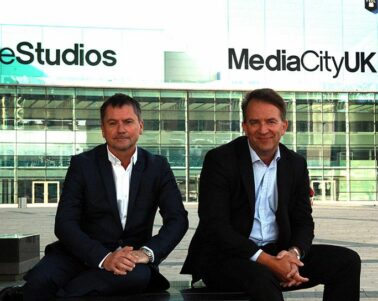 The Loop connects to MediaCityUK

The Loop, Manchester’s dedicated fibre network, has completed a 1.5km extension to MediaCityUK. 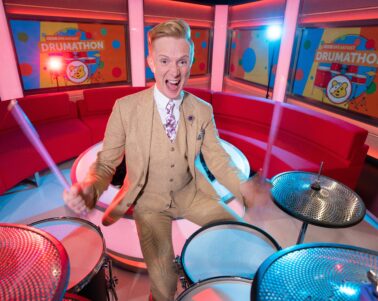 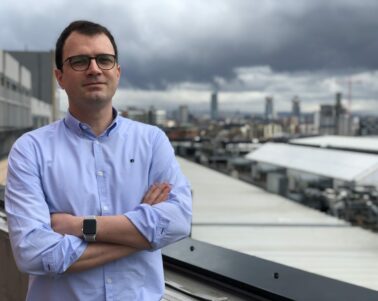 Ricardo Seixas, an international digital specialist and ex-Google lead, has been appointed by Media Agency Group (MAG), based at the…