UP Accelerator launches in Manchester

The UP Accelerator group has announced that they will be opening their second hub in Manchester on February 23rd. This follows a very successful first programme in Edinburgh that has been running since last year. UP aspires to be the ‘best tech media accelerator in the country’, a claim based on being designed by Entrepreneurs for Entrepreneurs. Indeed the founder of UP, Danny Meaney, has 20 years’ experience in developing start-up businesses and investing in the very best of media technology.

It’s good timing. The government have just announced an initiative to launch Tech North in Manchester. There is no doubt that the city’s thriving tech and entrepreneurial scene will be an excellent base for UP Accelerator’s second hub. The group has already established very close links with many of the key organisations in the city and look forward to working with entrepreneurs, investors, the universities and public sector bodies to help drive innovation and develop the innovation ecosystem in Manchester.

UP earmarked Manchester because of the excellence of its universities, with a strong focus on computer science and the entrepreneurial spirit that is in the DNA of the city that was the birthplace of the industrial revolution. UP’s Founder Danny Meaney pointed out that “the universities in Manchester are world leading and it is a core part of the UP Accelerator approach to create the strongest links with the best computer science schools. It’s exciting to be working with institutions that have such a fantastic reputation.”

The UP programme offers time, space, expertise and offers access to funding. All new businesses into the cohort get an initial £25k funding that helps take the teams through the difficult early days of creating a business. UP follows this investment through by giving the cohorts early access to potential first customers through its Partner Network and via follow-on investors. Both sides gain the chance to create excellent relationships which will help smooth out the investment process. UP has also created its own fund and expect to add to their early stage investment with some of the businesses as they graduate from the programme.

More important than any of that though, UP also opens doors to some of the biggest “market making” corporations on the planet.

Doors that young companies would otherwise never get through. These include The University of Salford, Peel Holdings as well as BT, Rackspace, C4, Mediacom, Microsoft, Google, Samsung and others.

The UP team have been assessing applications for Manchester since the New Year and are currently going through the final stages of due diligence before they confirm who will be on the first cohort in the city. The team is very excited about the quality on display and Denise McQuaid, UP Accelerator Group Managing Director, says she believes “the cohort will be an excellent addition to the burgeoning tech scene in the city.” She’s also delighted that the government have also recognised how important Manchester is to the UK’s broader tech sector.

Each of the cohort will undertake a 75 day programme designed to improve their product development, management and marketing skills. The Programme Directors select mentors and sector experts from all through the UK to work closely with the cohort businesses. This helps to ensure that the information and learning is continually updated and as relevant as possible to the teams. It also helps build a network of support and focuses all the companies efforts on securing access to the global market-makers in the UP Partner network. The graduates from the UP Programme will have continuing access to advice that will help them to build their businesses in the months and the years that follow.

The UP Accelerator team in Manchester will be based in The Greenhouse on the MediaCityUK campus – home to the BBC, ITV and the heart of Manchester’s world-class media cluster. 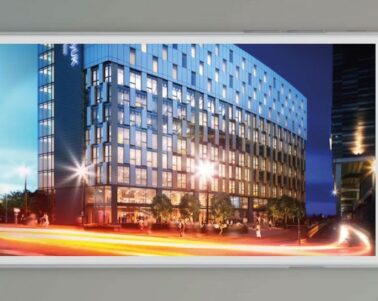 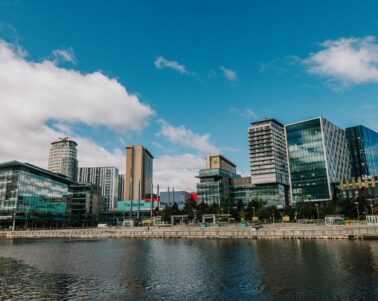 Dutch education technology specialist, Prowise, is set to invest in the UK by launching its first division outside the Netherlands, occupying 2,500 sq ft in The Greenhouse, MediaCityUK, and aims to recruit around 20 new employees.

Today, parks and green spaces across the country will be raising their Green Flag Award with pride in a year… 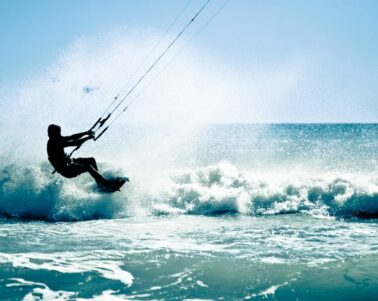