BBC Sports Personality of the Year 2020

The BBC can confirm that the iconic BBC Sports Personality of the Year awards will take place in 2020.

The show, which will air on BBC One on the evening of 20th December live from dock10 studios Media City in Salford, will not only celebrate the very best of elite sport this year but will also reflect how ordinary members of the public and Unsung Heroes all over the UK have used the power of sport to keep the nation going through challenging times.

The evening will champion the teams that triumphed despite the pandemic, sports stars that achieved greatness even with interrupted training schedules, and the coaches and local heroes that made it all possible.

While iconic events in the sporting calendar such as Wimbledon were cancelled and major events like the Olympics and the Euros postponed, 2020 has still produced plenty of must-see moments for fans to tune into. The Premier League, FA Cup, Champions League, the cricket, rugby and Formula 1 seasons, tennis  Grand Slams and Golf majors, Diamond League, London Marathon, Tour de France and the World Snooker Championship were just a few of the thrilling events that this year had to offer.

Director of Sport, Barbara Slater, said: “As we know, it has been a strange and unprecedented year, but we have still been fortunate enough to see plenty of sporting highlights which we look forward to honouring on the night. The sixty-seventh BBC Sports Personality of the Year award promises to be another exciting and tough choice for audiences.” 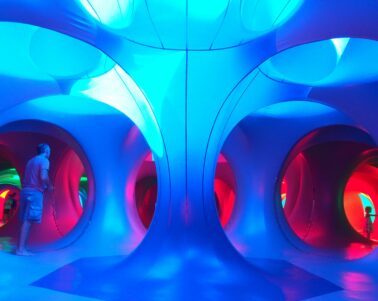 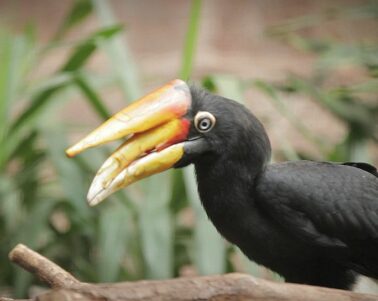 Toasted Productions, one of the first businesses to make its home at MediaCityUK, is celebrating after expanding its Manchester operations and taking on an array of new clients, including Chester Zoo. 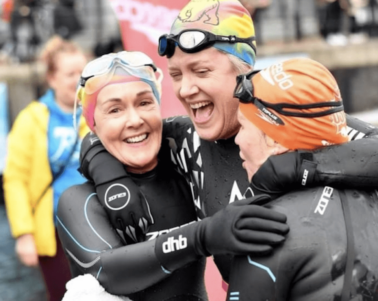 Over 300 hardy open water swimmers took the plunge on New Year’s Day, raising over £16,000 for charity. 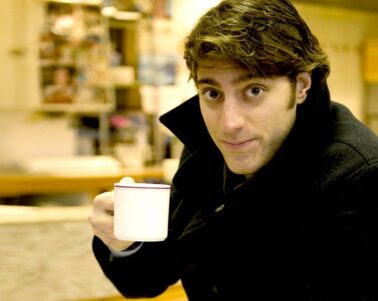