Chris, who has been a part of the station’s schedule since it launched in 2002, will continue to broadcast from the BBC’s Salford studios.
Audio Always won the tender to produce the daily show following a competitive pitch process last year.

The independent audio production company, which is based in the Tomorrow building at MediaCityUK, already produce a diverse range of content for BBC networks, including OJ Borg on BBC Radio 2, Life Hacks on BBC Radio 1, Elis James and John Robins on BBC Radio 5 Live, as well as factual programmes for BBC Radio 4 and the BBC World Service.

Dave Masterman, Head of Content at Audio Always said “As a company, we’ve always admired what 6 Music do, so to now be delivering a daily show for the network with someone as experienced and talented as Chris, is very exciting.”

Chris Hawkins can be heard on BBC Radio 6 Music from 5am, Monday to Sunday 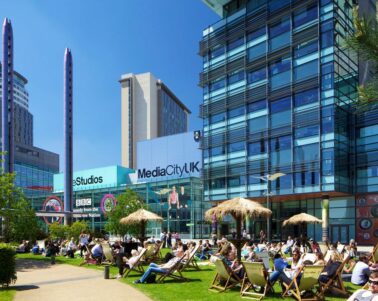 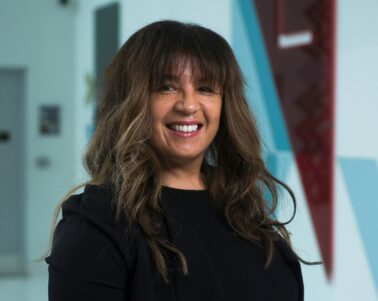 MediaCityUK audio creative and production company, On The Eighth, has been named as a finalist in the RAR Awards.