The BBC’s new Director of Radio, Bob Shennan will be sharing his vision for radio in the 21st century as he joins a raft of high profile speakers at this year’s Nations and Regions Media Conference, taking place at The Lowry on 28th and 29th March.

There will be more radio decision makers than ever before represented at this year’s event, with Bob Shennan discussing the future of the medium and its place within the BBC as he takes part in a keynote Q&A with 5 Live’s Rachel Burden.

Their discussion will address dramatic changes in how the BBC commissions radio programmes, as well as how this affects both the BBC’s in-house and independent production sector in the nations and regions.

The Archers editor Huw Kennair-Jones will take part in another session looking at the astonishing success of the world’s longest running radio soap opera. He’ll be joined by Jessica Dromgoole, who will explain how Radio 4’s epic four-year long World War One drama Home Front is produced.

Steve Titherington, senior Commissioning Editor at the BBC World Service will talk about fresh approaches to programme making, while comedy from Wales is celebrated as we meet the stars of the hit Radio Wales comedy The Unexplainers.

The Nations and Regions Media Conference, now in its 23rd year, is broadly themed Working Futures: Our Brilliant Careers and celebrates excellence in a climate of opportunity outside London, bringing together a host of major players from the world of broadcasting and production across the UK.

•       On the evening of Tue 28th March Hollywood director and former World In Action investigative journalist Paul Greengrass will be joined by Kirsty Wark and Channel 4’s Head of News and Current Affairs Dorothy Byrne, to launch a special award in memory of legendary former World In Action editor Ray Fitzwalter, who died last year. It will honour a journalist living outside London and working across any media who can demonstrate exceptional investigative skills.

•       A panel including Line of Duty executive producer Simon Heath, Dark Angel writer Gwyneth Hughes and Happy Valley producer Nicola Shindler will share their insights into the unprecedented success of TV drama across the UK and ask whether drama producers have ever had it so good.

•       Joining a discussion around what makes a big factual hit, production company TwoFour, makers of Channel 4 brand Educating… (previously shot in Yorkshire and Cardiff), will share some secrets of their success as they film a new series down the road from the conference at Harrop Fold High School in Salford.

Ruth Pitt, chair of the Nations and Regions Conference Steering Committee, said: “Alongside an action packed day of TV debate we’ve got an outstanding radio line-up for producers working in that medium across the UK.

“And we’re delighted that Bob Shennan, Rachel Burden and Huw Kennair-Jones will be joining us in what I’m confident will be an unmissable event.”

Beth Hewitt, Director of Nations and Regions Media Conference, said: “These are extremely exciting times for those working in the broadcast and digital media industries and in particular for UK productions out of London. As we move closer towards Brexit, NARM 2017 offers all those working in the nations and regions some fantastic opportunities to take stock of where the media industry is currently positioned and to examine the future landscapes.

“The University of Salford’s MediaCityUK campus is situated in the heart of the region’s media hub, alongside the BBC, ITV and a wealth of independent production companies. We are delighted that some of the industry’s leading industry figures will be joining us for the 23rd Nations and Regions Media Conference to debate the key media issues of 2017.”

The Nations and Regions Media Conference opening reception will include Paul Greengrass as keynote speaker and networking opportunities, and will take place from 6pm on Tuesday 28th March , followed by the full day conference on Wednesday 29th March.

Tickets for the conference are now available to buy. Early bird tickets, available until Thursday 16th February, are £90 rising to £120 from Friday 17th February.

More guests will be announced over the coming weeks. 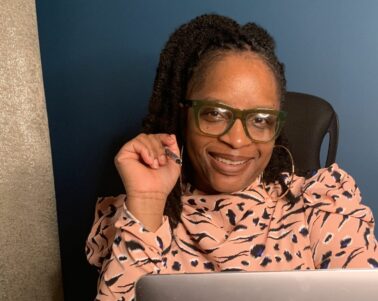 A British Bermuda-born entrepreneur who is part of the FreelanceHER 100 initiative – a 12-week programme launched by IN4.0 with… 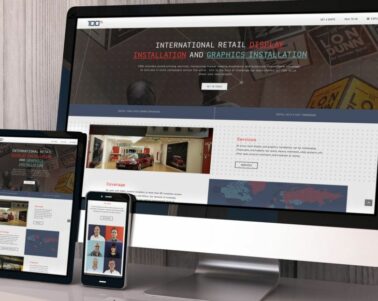 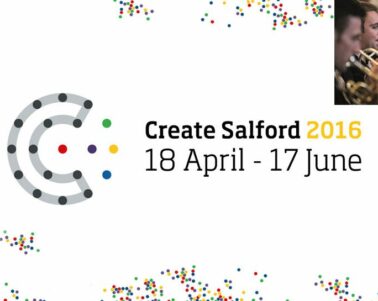 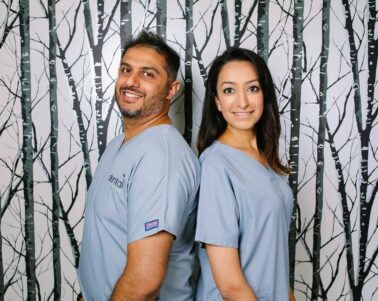