HARD hitting investigation of Europe’s migration crisis and a dark cinematic drama have earned prestigious awards for a University of Salford student and a recent graduate.

Martina travelled to the island of Lampedusa, which has become a staging post for migrants trying to cross the Mediterranean from north Africa to Europe, and spoke to people living in refugee camps as well as charity workers and coastguard crews.

She was originally attracted to come to Salford from her native Italy after seeing the MediaCityUK campus on the University’s website, and after graduating with a first class degree last summer, has had freelance stints with ITN and TV station That’s North Yorks.

Martina said: “I was proud of the work I did but never thought I would win. I wanted to make this documentary as I think very few people get to speak to migrants – they have misconceptions and they’re often scared of approaching them. I grew to understand they have harrowing stories but they’re just people like us.”

Her tutor Andrew Lindsay said: “It’s an achievement to be nominated, even better to win, and fantastic to have done this in a second language. It was great that Martina’s family came over from Milan to see her success and it demonstrates again the growing reach of our institution.”

Judges described Harry Whitehead’s three-minute piece as a haunting, honest but beautiful portrayal of the impact of suicide.

Harry, who produced Wanderlust for the Camera and Lighting module of his degree, created a visually arresting film, using effects to suggest the emotional turmoil the narrator was experiencing.

A record 11 individuals from across the University were shortlisted in four categories in the awards, and attended an award ceremony at The Lowry hosted by Terry Christian and Lucy Meacock.

The pair will now go to the national RTS Student Awards, to see whether they can follow in the footsteps of BA Journalism graduate Jennifer Henry, who took the News Category last year for her Life As A Refugee report aimed at 6-12-year-olds.

Beth Hewitt, Director of Broadcast Media at the University of Salford, said: “Martina and Harry are both incredibly talented individuals who have gone the extra mile to produce exceptional work, as has been recognised by the leading industry body.

“They are great ambassadors for our creative programmes, and we’re incredibly proud of both of them.” 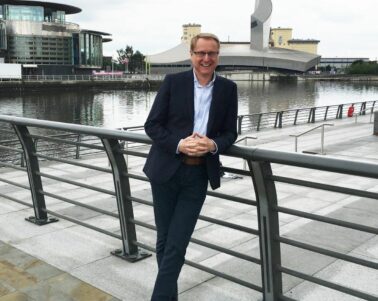 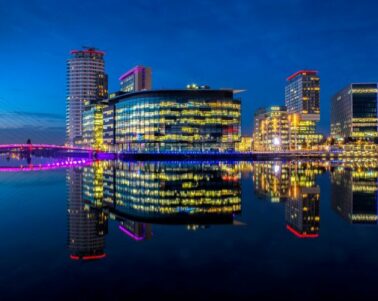 ChargePoint Services is delighted to announce the installation of 10 GeniePoint Network connected chargers at MediaCityUK in Manchester. 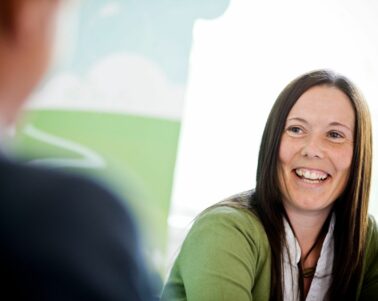 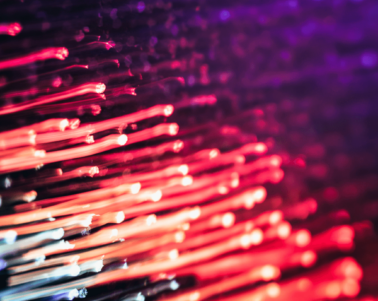 The UK’s intelligence and cyber agency, is looking for five ambitious businesses to join its pioneering innovation programme to apply trailblazing technologies to national security challenges.