Cutting-edge contemporary and experimental music from Korea to Canada and beyond will be brought together next month when the University of Salford in MediaCityUK and the Peel Park campuses hosts the fourth Salford Sonic Fusion Festival.

Blurring the boundaries between avant-garde classical, electronic and improvised music, the Festival will cover a broad range of genres, exploring innovation with experiences from immersive sound art, to audio-visual and interactive live performances, plus many traditional recitals including UK and world premieres.

With artists and works from countries across the world, including Australia, Mexico, USA, Italy, Greece, Germany, Lithuania and Russia, Sonic Fusion events will take place at the University’s MediaCityUK and Peel Park campuses over four days.

Day one of the Festival (Thursday 19 February) will feature a concert of electroacoustic and sound art curated by artists’ collective Metanast, including Salford indie-electronic band Patchwork Rattlebag and Russian-born pianist Xenia Pestova.

Mexican percussionist and composer Evaristo Aguilar will host a masterclass at the University’s Peel Hall on Friday 20 February. That evening, the Digital Performance Lab at MediaCityUK will see inventive works including a live streamed trans-Atlantic performance between electronic musicians from the University of Salford and Columbia College Chicago, interactive table music and light art by US creative media composer and researcher Insook Choi, and Collect/Projectfrom Chicago, founded by flautist Shanna Gutierrez.

The final two days of the Festival will take place in venues along the Crescent and will feature a jazz/classical session from the John Bailey Quintet, a performance by Irish violinist Darragh Morgan, and world premieres from composers and visual artists Marc Yeats and Christine McCombe.

Hellier will bring the evening to a climax with a set from Zufällig, his latest indie/dance venture.

Alongside the concerts and performances, the Festival will also incorporate an academic symposium on the theme of ‘Zoo Musicology and Bio-Acoustics – the interplay between animal, insect and human musics.’ It is open to public and will involve many notable international speakers.

Festival organiser and the University’s Director of Music, Professor Steve Davismoon, said: “I’m really excited to be welcoming musicians and sound artists from across the globe to the 2015 edition of the Salford Sonic Fusion Festival.

“The Festival will feature a number of world premiere performances, celebrating the blending of music with cutting-edge technologies, and will highlight the new in music across many genres. I think such a spirit of inclusivity and innovation is the essence of Salford.” 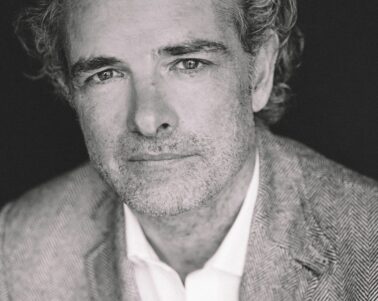 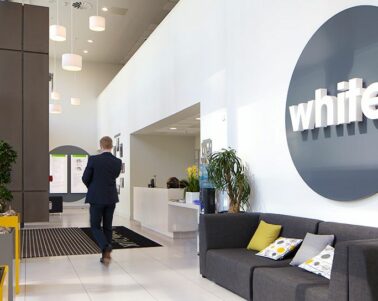 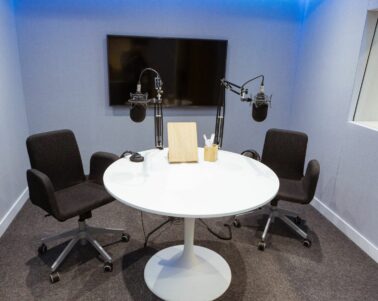 Join the Grill Squad for the Bents’ Barbecue Roadshow

Bents Garden & Home has teamed up with the experts from Weber to bring a taste of summer to MediaCityUK with a barbecue roadshow, demonstrating that cooking al fresco is no longer limited to bangers and burgers.