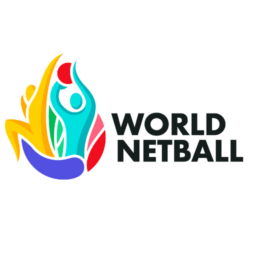 World Netball creates a better world through netball, inspiring netballers to embrace opportunities and achieve their potential. Netball is played in more than 100 countries around the world with 76 National Netball Associations affiliated to World Netball. The associations are grouped into five Regions – Africa Netball, Americas Netball, Asia Netball, Netball Europe, and Oceania Netball – each with a respective Regional Federation.

The Netball World Cup and Netball World Youth Cup are World Netball’s flagship events held every four years and brings together the world’s top teams for the sport’s most elite tournaments.

Are you looking for space for your business?

We have a great selection of spaces available, from flexible solutions for freelancers and smaller creative companies, to more spacious office options for those looking for room to grow.