MediaCityUK based creative agency LDA has delivered the final stage of one of the biggest rebranding exercises in the further education sector.

It brings together the power of 36 leading FE colleges to tackle the skills gap and engage with Government and industry.

Collab Group, with partner creative agency LDA, has completed the final stage of its rebrand from its former identity as 157 Group, launching a new website as the culmination of an ambitious strategy to drive change across the further education sector and enable greater engagement with Government and industry.

The strategy, content, creative and tech teams at Manchester’s LDA worked with Collab Group to develop the key principles of “together today for the skills of tomorrow” with the final stage of the website launched in March 2017.

The rebranding to Collab Group was the culmination of hours of research carried out with stakeholders, Government and industry that highlighted why collaboration was an integral part of the new strategy.

Lucy Perkins, CEO of LDA said: “The 157 Group had a great legacy but its brand was no longer in line with the ambitions of the organisation and was not forward focused enough. From the new Collab Group’s identity – brought to life in this new website – it is clear to see its importance and the change it will have on the further education sector. It has moved from policy to impacting change not only across the education sector but the wider UK economy.”

Collab Group is a membership organisation for 36 further education colleges spread nationwide, adding up to a combined revenue of £1.5billion and giving over 600,000 students access to vocational, technical and professional education.

Ian Pretty, CEO of Collab Group said: “This website is the final piece of the jigsaw – we are now more transparent, making it much clearer to Government and industry about our ambitions to tackle the skills gaps across the UK. John Thornhill, CEO of LTE Group & The Manchester College had recommended LDA to us and the high-level collaborative approach and expertise they have brought means that we see LDA as an partner rather than an agency.”

He went on to say, “The rebrand has been a major project and one not taken lightly. LDA brought in a strategic research-led approach working with us and our members to enable Collab Group to be both the voice of the principals for colleges and narrow the gap between FE and employers.”

LDA is continuing its work with Collab Group working specifically with its member colleges to help them to engage better with learners. 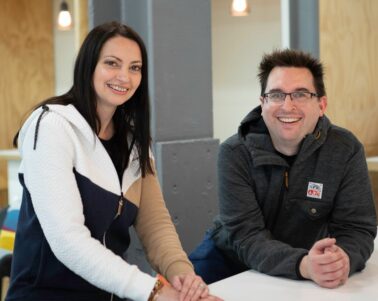 Fresh from a series of new client wins, content production company, 39 Pictures Ltd, has opened a new office at… 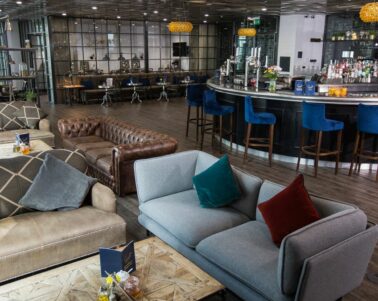 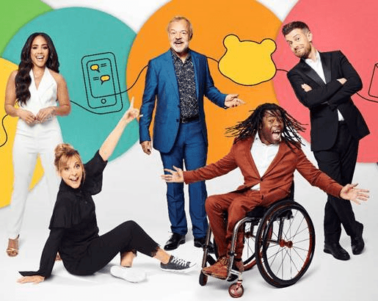 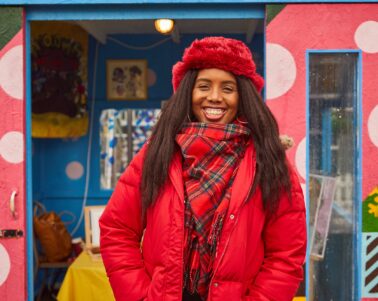 Carla Zuill, from Stretford, Manchester, established SheHUB.TV in 2018, a lifestyle website dedicated to women of all ages from diverse backgrounds and is now about to publish her first magazine on 30 March, specifically for black people, aged 25-45.