Electric and autonomous vehicles will be on show at MediaCityUK on Wednesday, 23 January as Greater Manchester puts its weight behind the new technologies.

Electric and autonomous vehicles will be on show at MediaCityUK on Wednesday, 23 January as Greater Manchester puts its weight behind the new technologies.

Teslas, electric and autonomous BMWs, Renaults, Nissans, Jaguars and the Navya autonomous shuttle will be on show at the University of Salford in an event to encourage business to get behind the switch to green from petrol and diesel cars.

The University is partnering with Transport for Greater Manchester and the GM Chamber of Commerce to host the free Go Electric event at its MediaCityUK campus on Wednesday morning.

This event is aimed at the GM business community and will provide information and advice from electric vehicle experts on the benefits for a business to switch to electric vehicles, as well as the opportunity to test drive the latest electric cars on the market.

The Society of Motor Manufactures reported sales of hybrid, plug-in hybrid, and pure electric cars made up 8% of the overall UK market in 2018, a trend that’s set to accelerate as issues such as global warming, and respiratory diseases are on the rise.

A spokesperson for TfGM said:

“We're promoting the benefits of electric vehicles and expanding our charging point network to help improve air quality across Greater Manchester.  Companies can save thousands by switching to electric vehicles because of all the support available to businesses to help them go electric.”

Businesses attending the event can:

They can also see the University of Salford’s autonomous bus, which is the focus of a raft of research around road safety, user experience, and smart city technology.

“Other countries, including Norway and Sweden are selling huge numbers of electric cars and that is a lot to do with incentives either through the taxation system or via benefits such as free access to toll roads.  The legislative and infrastructural conditions are increasingly favourable in the UK and we’d expect to see considerable uptake in the UK market in 2019/20.”

Speakers at the event are:

The University of Salford runs the UK’s only undergraduate programme in Automotive & Autonomous Vehicle Technology. 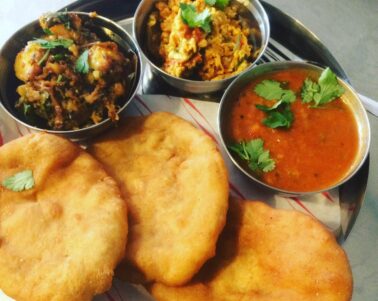 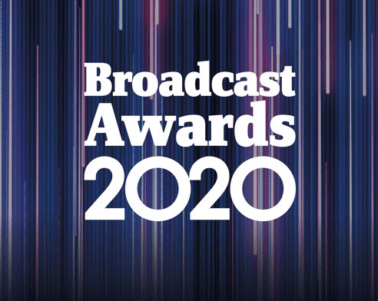 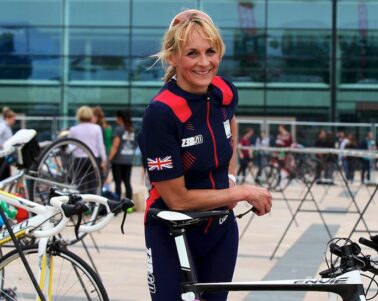