MediaCity's Innovation hub, HOST, has secured a major contract, extending over three years, facilitated by the Manchester India Partnership, with the Indian government to support five high growth Indian technology companies with their expansion into the UK.

Innovation hub, HOST, the Home of Skills & Technology, has secured a major contract, extending over three years, facilitated by the Manchester India Partnership, with the Indian government to support five high growth Indian technology companies with their expansion into the UK.

This is the first partnership of its kind with the Indian government, which has selected Greater Manchester as the only other location outside of London to run this programme, forging stronger ties with India and contributing towards the region’s economic growth.

Media City-based HOST will dedicate a team and infrastructure to represent the companies as they expand in the region. The five Indian SMEs provide effective solutions for a diverse range of sectors, including manufacturing, finance, healthcare, airlines, and the public sector with products and services focused on data science, bespoke software application development, IoT and digital service consulting.

This follows Greater Manchester being the first city-region in the UK to sign an agreement with India’s State of Maharashtra, which is home to the city of Mumbai and other major industrial areas.

As well as being home to a fast-growing £5 billion digital ecosystem, Manchester is officially the UK’s Top Digital Tech City, with ambitions to become a top five European digital city and global influencer.

HOST will be responsible for finding new business opportunities and networks, contacting prospective customers and building relationships, helping the companies to accelerate their business growth in new markets.

The Manchester India Partnership was established in February 2018 to unite private businesses, academia and the public sector across India and Greater Manchester to build and strengthen trade, investment, cultural, and educational ties.

Mo Isap, CEO of IN4 Group, operator of HOST, said: “It is an honour to be chosen by the Indian government to have five of India’s best, high growth, tech companies based at HOST and supported by our innovation ecosystem to create inward investment, jobs and economic growth opportunities for the region. This incredible collaboration with the Manchester India Partnership and MIDAS marks the start of our international footprint and will hopefully further strengthen the relationship between the two nations.”

Shehla Hasan, Executive Director for Manchester India Partnership, said: “This collaboration not only underscores the importance of the Greater Manchester region as the UK’s growth hub for creative, digital and tech companies, it also demonstrates the trust of the Indian government in the Manchester India Partnership to deliver the most suitable partner. I have full confidence that the relationship between HOST and the five Indian IT SME companies is just the beginning and will only grow in the coming years.”

Sandeep Narula, chairman of the ESC, said: “I am sure, with its strong industrial base and increasing emphasis on digitisation, Manchester will prove to be the perfect pitch for bringing together IT SMEs from both the countries. Our sincere thanks to the Indian High Commission in the UK and Ministry of Electronics and IT, Government of India for their unstinted support of the ESC’s initiative to help Indian SMEs expand to the UK. We are also thankful to HOST, who will be managing the Manchester office and taking the initiative forward. My best wishes to Indian companies who are part of this initiative, I sincerely hope that it will bring rich dividends to them and help expand their businesses in the whole of the UK and even beyond.” 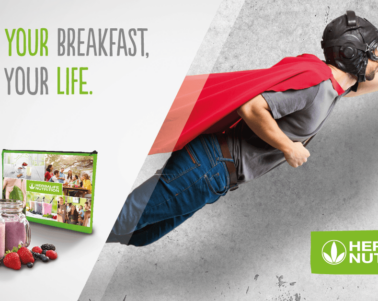 MediaCityUK-based Media Agency Group (MAG) has been appointed by Herbalife, one of the world’s leading nutrition companies.  MAG will be… 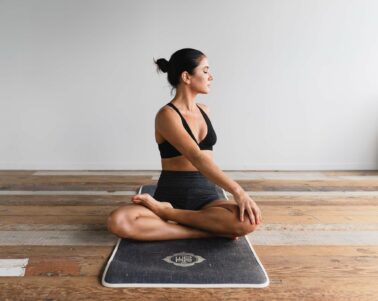 HOLISTIC: International Festival Of Yoga will be a two-day celebration of everything that encompasses holistic living. The event at MediaCityUK,… 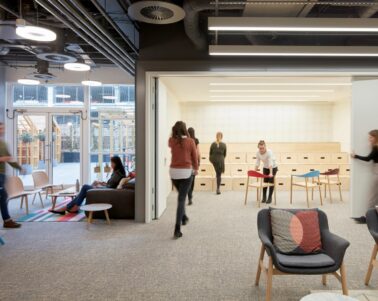 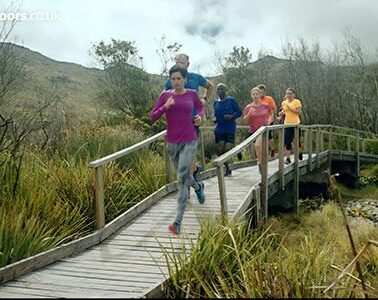