Viacom International Studios (VIS) opens base at dock10 in MediaCityUK

Based in the dock10 television facility in MediaCityUK, the facility will provide extra capacity for Viacom International Studios UK goal of securing English-language commissions from third-party UK broadcasters and distributors, in addition to the content already produced locally for Viacom-owned Channel 5 and its other pay-TV channels.

Joe McLusky, VIS UK’s General Manager, said: “It’s a very busy and exciting time for Viacom International Studios UK. Dock10 has world-class infrastructure, facilities and resources and we believe it will prove an important base for us as we seek to scale up production.”

Mark Senior, CEO at dock10, said: “We are delighted by Viacom’s decision to establish a permanent base here at dock10, and we warmly welcome the team to our facilities. We have long enjoyed an excellent relationship with Viacom, especially through our involvement with their big entertainment shows such as the RTS and BAFTA winning Jane and Friends that is filmed here for Channel 5. We look forward to strengthening our relationship with Viacom and continuing to work closely with them in bringing more new entertainment shows to the channel.”

Stephen Wild, Managing Director of MediaCityUK added: “VIS’s decision to expand their production arm to MediaCityUK is testament to the world class facilities, technological capabilities and huge pool of talent that we can offer here. VIS will be a fantastic high-profile addition to the number of production companies choosing to be based at MediaCityUK.” 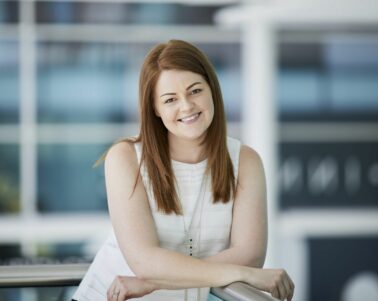