Directed by award-winning Phil Hawkins, the ‘Family Moments’ campaign which launched with a 60-second version, during the ad-break for the return of The X Factor on Saturday 2nd September, has received enormous reach and reaction.

Filmed in Didsbury, Manchester, and Hessle, East Yorkshire, the Victoria Plum bathroom is presented in an understated but prominent role, cleverly featured within moments that reflect a wonderful true to life family insight. The family drama is complemented by a poignant, memorable poem that has impeccable timing, and adds an additional layer of flow to the commercial.

Nigel said: “We always believed in this campaign, but the amazing feedback, enormous reach, and the results achieved to-date, confirm that we have really hit the mark with our customers.”

Emily Kinder, Producer at Equinox TV Productions added: “We’ve applied our expertise in retail advertising to complete the challenging brief presented by the client. The power of the emotive angle seeks to strengthen the brand recall, whilst allowing the DRTV version to drive traffic to the Victoria Plum website.” 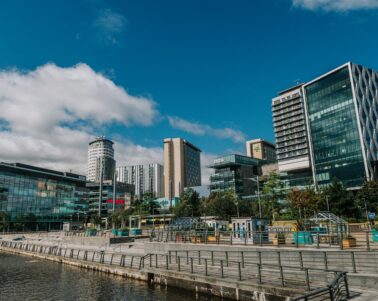 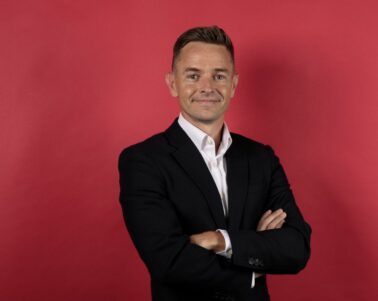 A change at the top for Kellogg’s

The MediaCityUK headquartered British and Irish arm of cereal and snack giant Kellogg’s is set for a new leader following a series of internal promotions which will see Oli Morton run Kellogg’s businesses across Western Europe. 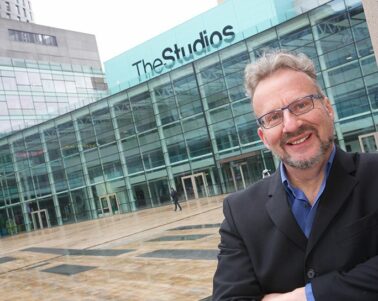 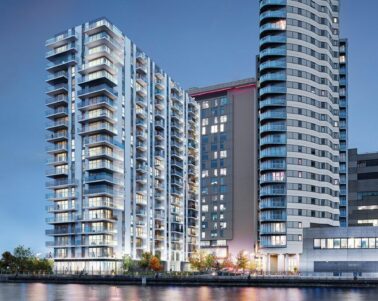