Their new facilities at MediaCityUK, feature a total of four high-end finishing suites, two 5.1 dubbing theatres and a Da Vinci grading, in addition to the 42 edit suites, 4 dubbing theatres and the Animation, VFX & Graphics department Flix currently operate – creating an exceptional post-production facility in the north of England.

Flix, who also have facilities in central Manchester, the Space Project, Broadway, MediaCityUK and now in the White Tower, were established in 1993 and have specialist knowledge and experience of creating post-production content and audio in genres including animation, documentaries and drama. They have a credible track-record working on shows including Old Jack’s Boat, So Awkward, Rip Off Britain and Perspectives.

The 23 year old company is jointly owned by Leo Casserly and Paul Hardman.  Since the pair joined forces in 2010 Flix’s revival has been an impressive one with turnover increasing from £800,000 to £2,600,000 and staff numbers tripling to 48.

Leo Casserly, managing director and Founder of Flix: “We are delighted to open our amazing new facilities here at the White Tower and expand our presence here at MediaCityUK. Our post facilities have been specifically designed as a whole to meet the diverse and changing needs of our clients and to create a modern, yet inviting atmosphere and we feel we are offering facilities that rival some of the top post companies in London”.

Stephen Wild, managing director of MediaCityUK said:  “Flix’s rise has been meteoric over the last four years and we have been working for some time to make these expansion plans a reality, so it’s great to see them finally come to fruition. There is a huge talent pool in the North and that combined with the technical capability at MediaCityUK, it puts Flix in a very strong position.”

Flix’s grading suite at The White Tower sees Da Vinci resolve running on the latest hardware, connected to both ISIS and local storage for Avid workflows up to 4K.
It also offers FCP and Adobe cloud integration, offering support to all Camera formats.  Productions in the room will have their grades realised on a 42” Dolby PRM4220 reference monitor offering unparalleled image quality in the region.
Flix Audio is one of the company’s major assets, with operators specialising in every aspect of the audio post-production service from initial sound design, Foley, VO and renowned ADR recording to mixing in surround sound. They are able to deliver in any format desired for our clients.
Their mixers have years of experience with impressive CV’s across many genres including Animation, Drama, Documentary, Children’s, Entertainment and commercial projects.
They have 6 fully integrated and networked dubbing theatres with spacious VO booths across 3 sites in both the city centre’s original media district and also in the heart of Media City UK in Salford. Our top of the range, 5.1 equipped theatres boasts the latest Pro Tools HDX systems with the Avid S6 Console and ICON 32 fader series desks.
They also have connectivity to other studios around the world via ISDN and Source Connect.
Flix Facilities offers 23 spacious offline edits all equipped with Avid Media Composer V6.54. All the suites utilise a central Editshare storage system enabling media to be shared and accessed simultaneously supporting large scale multi-suite projects. They offer the ability to work with media natively enabling clients to full their material at full HD resolution throughout the whole post production process.
Flix Animation offers 2D and 3D animation services from concept and design through to final delivery. Using Adobe Cloud, 3DS Max, Vray and Realflow the team have worked on several Iconic brands including the Bafta award winning Old Jacks Boat, Postman Pat SDS, The Furchester Hotel (for Sesame Workshop and CBeebies) and several exhibition films for the Film Director Tim Burton.
Flix are holding a party to celebrate the launch of their new facilities on Thursday the 9th July. 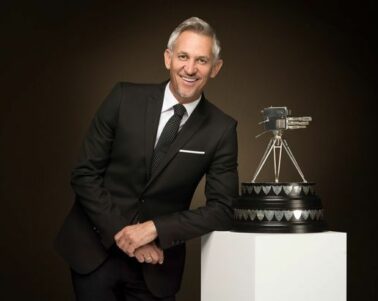 BBC Sports Personality of the Year 2020

The BBC can confirm that the iconic BBC Sports Personality of the Year awards will take place in 2020. The… 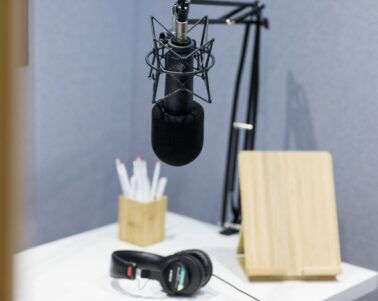