The awards recognise participants in the globally unique Carbon Literacy Project formed to assist organisations, communities and employers who wish to support their neighbours and colleagues to act on climate change.

Peel Media was among several MediaCityUK organisations to take home an award at the inaugural Carbon Literate Organisation Awards for its outstanding commitment to reducing carbon emissions. It was one of only two companies to take home a Platinum award.

The awards recognise participants in the globally unique Carbon Literacy Project formed to assist organisations, communities and employers who wish to support their neighbours and colleagues to act on climate change.

Project lead for Peel Media’s Carbon Literacy and Head of Technical Services, Derek Elliott, said: “We have been working on this project since June 2013 and I am incredibly proud of what we have achieved as a group at MediaCityUK. The partnering organisations, BBC, ITV and dock10 committed to delivering a one-day training session for employees, to help create a low carbon culture in workplaces and communities.”

“Initially, the focus was on reducing carbon emissions on broadcast production. However, as a result of the stakeholders involved, the project at MediaCityUK has grown and we developed a more expansive programme covering multiple areas. As such, it’s a tremendous achievement for our hard work to be recognised with these awards.”

Organised by the Manchester based Carbon Literacy Trust, the multi-award-winning Carbon Literacy Project is a world first in its city-wide approach to culture change. Working with communities, universities, and employers, it engages learners, residents and employees in relevant, action-based training on climate change and as a result was recognised at the Paris COP21 UN Climate Change talks.

Phil Korbel, co-founder of Cooler Projects, a community interest company commissioned by The Carbon Literacy Trust to deliver the project, said: “We know what we have to do to tackle the threat of climate change – Carbon Literacy is about getting everybody on board in actually doing it. The work of Peel Media and other stakeholders at MediaCityUK has been vital to the project and the award is hugely deserved.  They won the Platinum Award by a commitment to supporting other companies in taking on Carbon Literacy – both among MediaCityUK tenants and their supply chain.”

More details about the project can be found at www.carbonliteracy.com 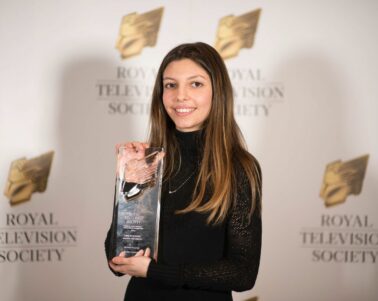 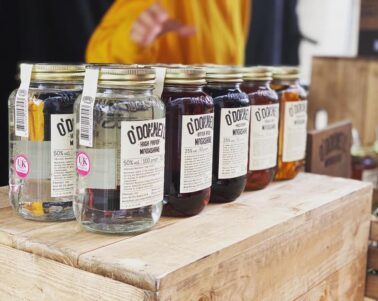 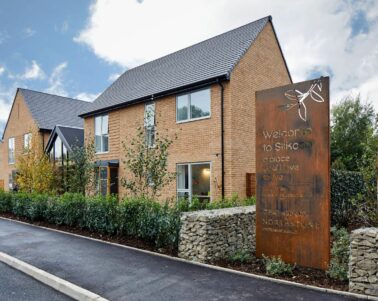