Reelworld take 30 under 30 to Italy

ReelWorld, the MediaCityUK based radio jingle and imaging company, is taking The ReelWorld Radio Academy 30 Under 30 initiative to the Radiodays conference in Milan.

This follows last month’s announcement that the 30 Under 30 will continue in 2015 under the new look Radio Academy with support from ReelWorld.

The three day industry event, arguably the world’s biggest radio conference, takes places in Milan at the Milano Congressi between the 15th and 17th March. The session is scheduled for Monday, 16th March at 3.15pm.

Anthony Gay, ReelWorld’s European Managing Director commented: “Our industry is full of brilliant bright young people. Not only should we celebrate them, we should listen to them. What does the future of radio look like through the eyes of professionals who are shaping it from the ground up?”

ReelWorld will also be exhibiting at the conference and talking jingles, imaging and branding throughout Sunday, Monday and Tuesday. The company have also committed their support to this year’s Arqiva Radio Awards and have been delivering branding workshops for students on the media degree at Salford University.

The ReelWorld Radio Academy 30 Under 30 is open to anyone under 30 working in UK radio. It doesn’t matter which sector or discipline they come from. Last year there were a record number of entries from producers, sales people, journalists, presenters, production assistants, PAs, technicians, commercial producers and support staff. The critical qualification is that they are truly exceptional.  The final 30 is chosen by an independent panel of judges from across the UK radio industry. 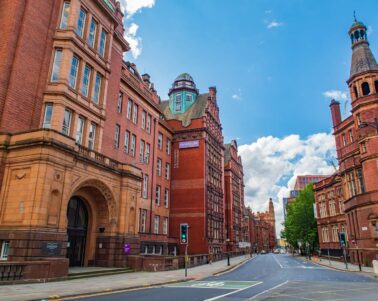 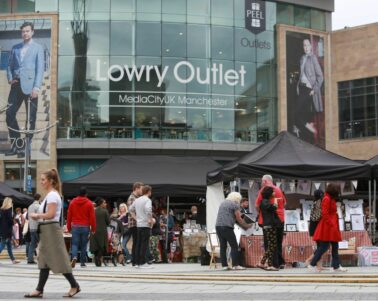 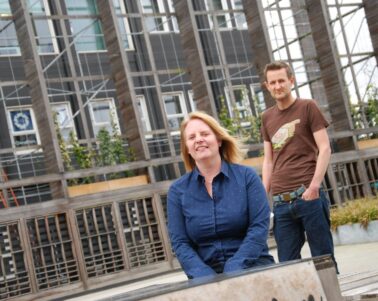 Digital marketing agency, Phoenix Digital, is the latest to join MediaCityUK’s hub of creative and media businesses, launching a permanent office base in The Greenhouse. 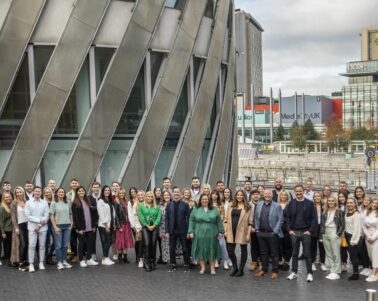