Jennifer Henry, who graduated from the University of Salford’s BA Journalism programme at MediaCityUK last year, took the News Category at the Royal Television Society’s Student Television Awards for her Life As A Refugee report aimed at six to 12-year-olds.

As part of the hard hitting package, Jennifer worked with Stockton based refugee charity Justice First, spoke to youngsters from a primary school near her home in Middlesbrough, and interviewed a UKIP politician.

But it was her powerful interview with a child who had fled to the UK from Libya, which she illustrated using stop frame animation, which wowed the judges.

Jennifer explained: “The child had to be anonymised, and rather than using a silhouette which is the normal television technique, I taught myself stop frame animation so I could bring it to life and make it as colourful as possible, and turn it into something young children could really relate to.

“I wanted to make a piece for children as a challenge, so I had to make it very visually appealing, and get my interviewees to explain things in very simple terms. Children often take whatever their parents say as the truth, and I wanted to make something that gave them a better understanding of the issues so they could make up their own minds.”

Carlie Foster, who also graduated from the University’s programme last year and now works for BBC Newsround, was runner-up with her report Stillbirth. The pair were the only two shortlisted candidates in this category.

BBC North West Tonight and BBC Breakfast presenter Roger Johnson presented the awards at The Lowry arts centre on Wednesday February 22, and said both packages ‘would not be out of place on a main TV news bulletin’.

Judges praised the quality of journalism and production in Jennifer’s entry that brought the refugee’s story to a young audience. They praised the report’s ‘compelling interviews and clear information’ and one said ‘it’s clear Jennifer is a grafter’.

The University of Salford’s Director of Journalism Paul Broster said: “Both students were incredibly gifted and enthusiastic, going out of their way to work on public interest stories and impress with their professionalism on many placements in the industry. Both deserve the praise they received from judges.

“The fact that the only shortlisted candidates were from Salford is a great endorsement of the education and training we provide, the facilities and staff we have on offer at MediaCityUK, and the close links we have with the media industry, all of which enable our talented students to produce first class work which could be easily shown on mainstream TV.” 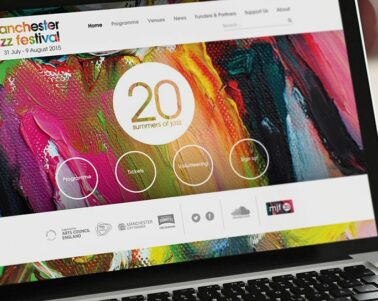 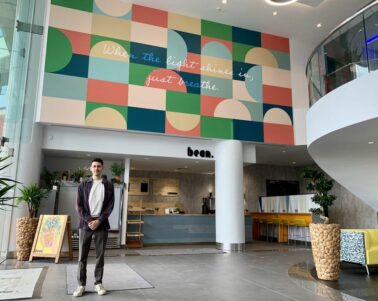 Peel L&P has teamed up with Design Manchester to work with graphic design students at The University of Salford to create a piece of artwork for the remodelled character building, The Vic at MediaCityUK. 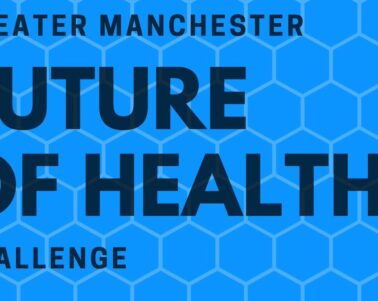 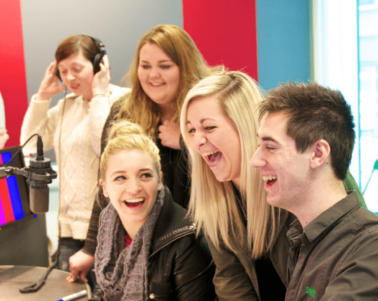