Meet Katie Hall who, not long after graduating from the University of Salford, found herself only on stage at the Royal Television Society (RTS) awards and receiving a coveted, national award with teammates from Badger & Combes – MediaCity’s production partner.

Originally from Hull, Katie always knew she wanted to pursue a creative career, but it wasn’t until she started studying Television and Radio Production at the University’s MediaCity campus that she found her passion for cameras.

“I’d experimented with radio and TV production but as soon as I got my hands on a camera I knew it was for me, it felt totally natural and I understood them,” she says.

Katie’s initial taste of practical work came between her first and second year at University, when she answered a crew call to film a boxing event at the Victoria Warehouse. More experience followed filming for Sport Bible while Badger & Combes founder Colin McKevitt spotted her talent and gave Katie hands-on experience with editing and directing.

“At the end of my final year project Colin asked me to join him at Badger & Combes full time and I haven’t looked back. My role as Digital Media Manager gives me the freedom to be creative with briefs, experiment with different roles and I’m constantly growing and expanding my skills.

“One of the highlights for me is producing the MediaCity Spotlight On series of events – I love seeing members of our community coming together and playing part in delivering an engaging event that benefits everyone.”

Katie’s ‘pinch me’ moment came when Badger & Combes were shortlisted for the Best Digital Creativity category in the RTS awards for the delivery of United We Stream throughout the pandemic.

“We were so proud and humbled to work on United We Stream, as it was such a special project launched in response to the pandemic. We’re a small team and we were up against the likes of BBC Bitesize. We didn’t think for one minute we’d win. When Badger & Combes was announced as the winner, it was an incredible moment.”

Bring it on Katie. 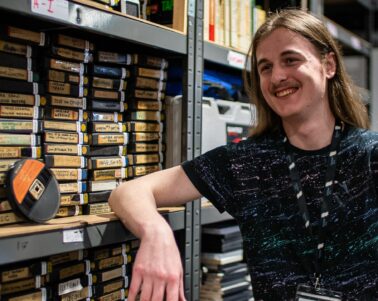 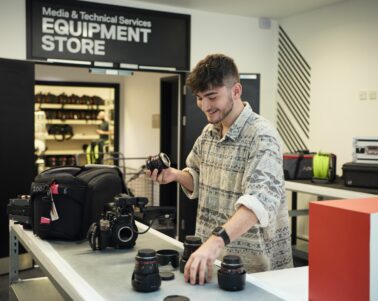 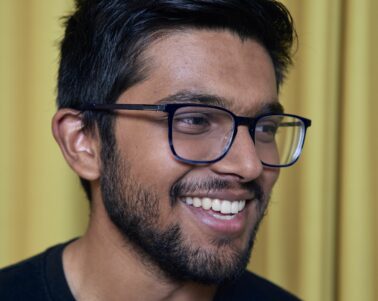 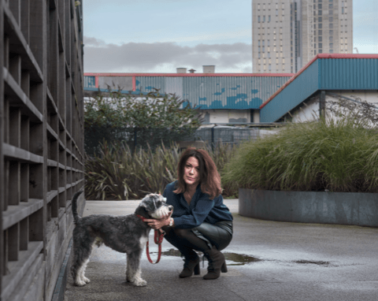