As our nation’s Olympians prepare to recapture the spirit of 2012 – when the United Kingdom came together to support their superhuman efforts – we are pleased to announce that MediaCityUK will host live coverage of the Rio 2016 Olympic Games on the large screen in the piazza.

The MediaCityUK FanZone’s big screen will be the best place to catch the action and soak up the samba spirit as the nation’s finest athletes aim to make it Team GB’s best ever away Games.

Entry to the FanZone is free and there will also be the opportunity to learn more about how you can participate in some of the Olympic sports that are on show in Brazil this August.

The MediaCityUK FanZone will show live coverage of the Games at selected times between Friday 5th August and Sunday 21st August, offering the chance to share memorable and historic sporting moments among fellow fans of Team GB.

Team GB Great, Beth Tweddle, said: “Team GB fans are so passionate and it was fantastic in 2012 to get everyone together at locations across the country.  There is something very special about everyone coming together to support Team GB.  I’d encourage fans around the UK to visit a FanZone during the Olympic Games and show the athletes in Rio that they are behind them.

“It is great to see MediaCityUK backing Team GB ahead of another exciting Olympic Games, and they’d love as many fans as possible to visit.”

Stephen Wild, Managing Director of MediaCityUK said: “We are delighted to be hosting the Official Team GB FanZone here at MediaCityUK. The piazza and the screen create an ideal location for enjoying the Games, with a great atmosphere, and plenty of great places to enjoy a drink and a bite to eat with family and friends.

“We are very much looking forward to welcoming everyone to MediaCityUK this August, to cheer on Team GB in Rio.”

The project is a partnership between Team GB and the host venues and is funded through support from official Team GB partners Aldi, Muller and The National Lottery. For more information go to www.teamgb.com/fanzones 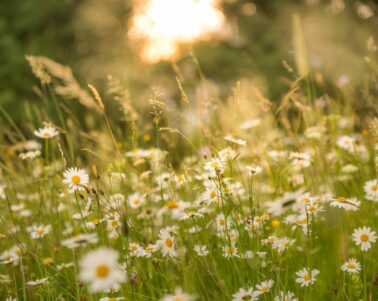 dock10, the leading media services business based at MediaCityUK, announces today the appointment of Brian Hardman as Head of Broadcast Operations for Post Production. Hardman joins from The Farm North, based in BBC North, where he worked as Director of Operations.

A team of student computer game developers from the University of Salford has impressed judges at the national final of a global student technology competition run by Microsoft. 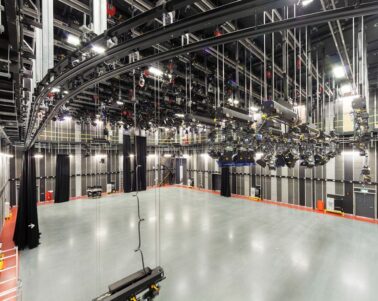 Channel 4 daytime has commissioned a new quiz show Moneybags from Youngest Media, hosted by Craig Charles, where bag loads of cash will be, quite literally, up for grabs every afternoon. 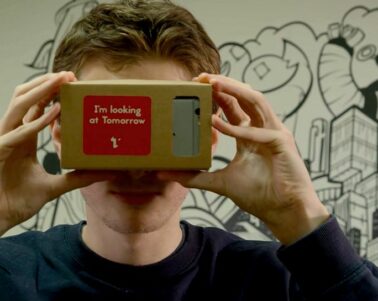 Manchester creatives are set to get a glimpse of Tomorrow, today after an app that gives a virtual tour of MediaCityUK’s new £20 million Tomorrow development goes live.